It’s been a fun and exciting few months since releasing Hooked On Us in the summer. I had a super fun Hooked On Us radio tour which took me across Western Canada as I visited over 40 stations in my sponsor vehicle from Scott Subaru of Red Deer. The highlight of my summer shows was definitely sharing the stage with Aaron Goodvin and Aaron Pritchett on the Westerner Days Mainstage at the Enmax Centrium in Red Deer. The fall was also busy with a trip back to Nashville to write and record new music and more big shows!! I had the honour of performing the Canadian Anthem at the Flags of Remembrance ceremony for the Veterans Voices of Canada this fall. What an amazing event to be involved with! My band and I also performed 2 dates at the Canadian Finals Rodeo Mainstage Cabaret in Red Deer, Alberta in November including being one of the openers for Lindsay Ell! That was a blast!

My new single Doin’ Here was released to Canadian Country Radio two weeks ago and has been well received so far! Doin’ Here was just released to iTunes, Spotify, and all online platforms TODAY!! Super exciting! This song was co-written with the awesome Joe Forte and produced by the talented Daniel Dennis at Prime Cut Studio in Nashville. I hope y’all love the song as much as we do!!  I will continue to be busy with shows and radio touring into the Christmas Season. 2018 has been FULL of ups and downs but I definitely have a lot to be thankful for! 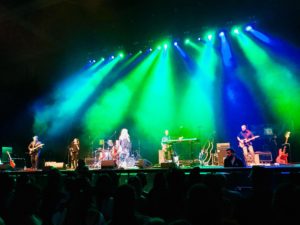 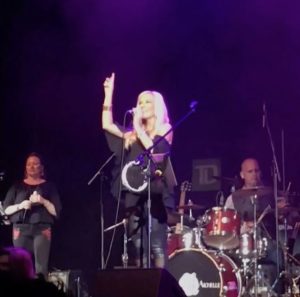 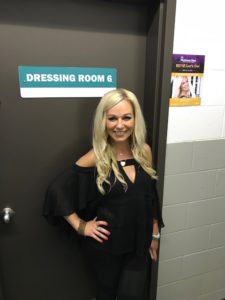 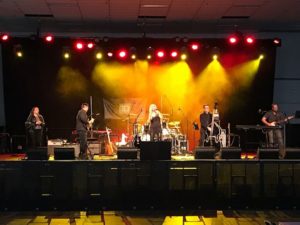 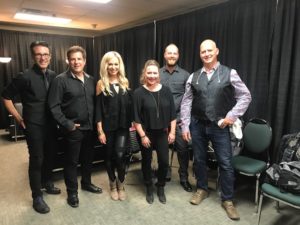 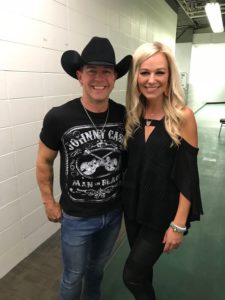 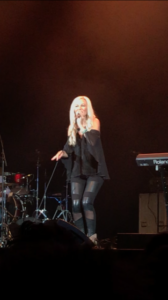 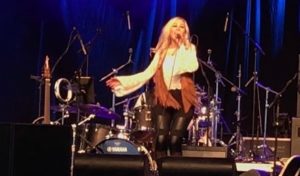 ← New single: Hooked On Us, tribute to Hank, and vehicle sponsorship
You Rescued Me, music video & proceeds to Paws & Claws! Opened for The Bellamy Brothers! →